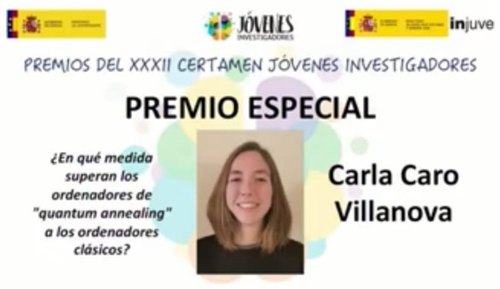 High-school student Carla Caro Villanova recently got awarded the first prize of the competition XXXII Certamen Jóvenes Investigadores that is called out annualy by the Spanish Youth Institute (INJUVE). The prize rewards excellence in the scientific projects of Spanish high-school students nationwide. Carla indepdentently conducted her research project co-supervised by David López-Núñez from our group and presented her work with the tile ‘To what extent do quantum annealing computers outperform classical computers?’ during the online competition (first presentation) . Her work consisted on comparing quantum annealing versus classical computation methods by using cloud acess to the D-Wave quantum annealer . Moreover, the main focus of the project was the implementation of a support vector machine algorithm on D-Wave’s annealer.

We would like to congratulate Carla for her outstanding accomplishment and wish her a successful scientific career!

Click here for the press release while a list of all winners can be found in this document . 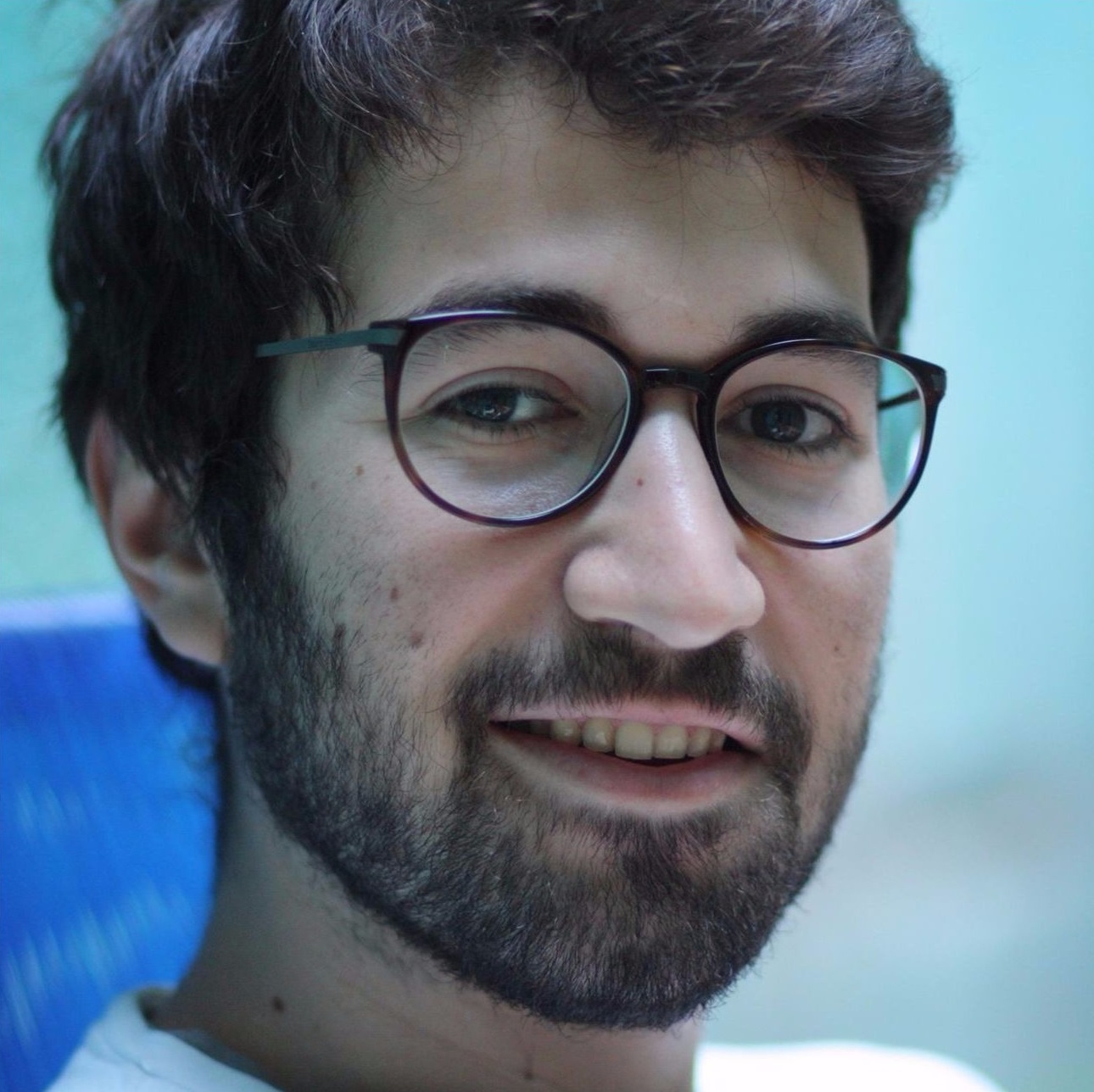