Our group was succesfully granted the coordination of the project AVaQus (Annealing-based VAriational QUantum processorS), one of 49 projects selected by the European Commission to receive the FET-Open grant in the 2019 call. The project consortium brings together European research groups and companies to develop a quantum processor based on superconducting quantum circuits in order to demonstrate coherent quantum annealing and its potential to solve real-life optimization problems.

AVaQus is the first European-funded large-scale project on quantum annealing and it will lead to the consolidation of quantum annealing hardware as a research field in Europe, and potentially as a future European quantum technology.

The total funds allocated to this project amount to 3 million euros for a duration of 3 years.

The project consortium is composed of 8 European partners, 5 research centers and 3 quantum startups:

Together, they will develop all the hardware components and software to operate quantum annealer prototypes. IFAE will operate as one of the two integration nodes together with KIT, assembling the components designed and developed by the partners CNRS, UG and DELFT. CSIC, QILI and HQS will be the teams developing the quantum software and applications to be run on the coherent quantum annealer developed by the experimental teams.

The project will collaborate with other European initiatives in quantum computing such as OpenSuperQ from the FET Flagship on Quantum Technologies (FET-QT), and QuantERA-funded project SiUCs, also coordinated by IFAE. 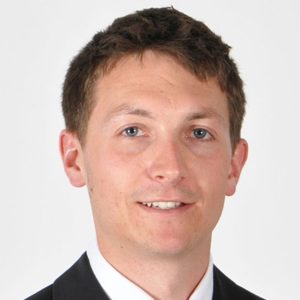